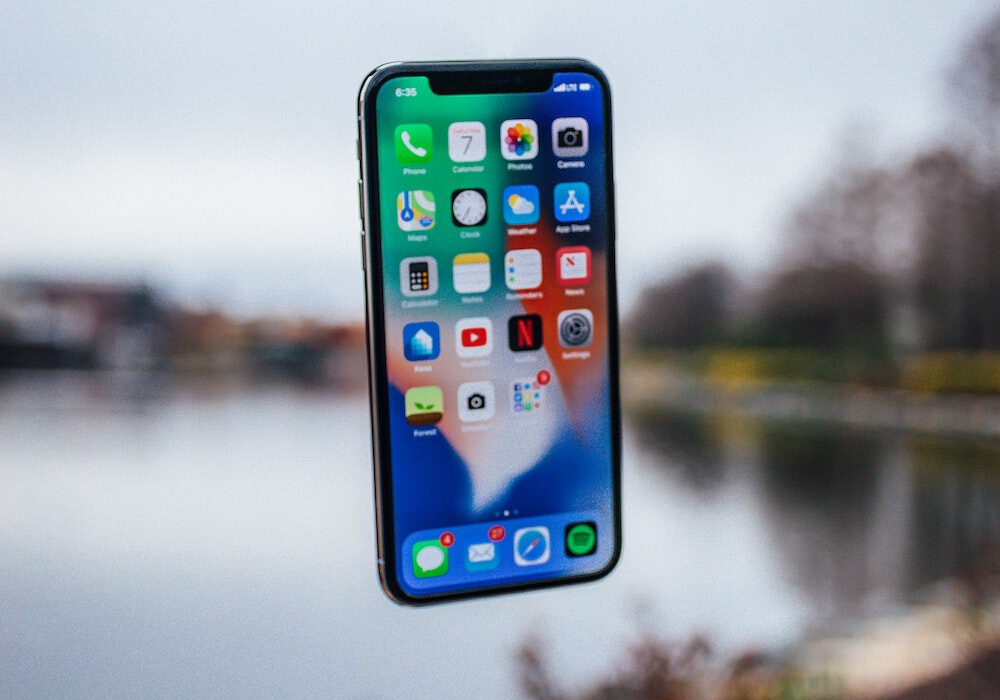 I’ve never been a big fan of Apple phones. I’ve always considered them, firstly, overpriced, and secondly, just too fancy. Nevertheless, I decided to check if they really work in action. After all, you can’t judge a book by its cover, and at the time I really needed some decent equipment. The smartphone Apple iPhone 12 64GB (blue) fell into my hands. What are my feelings after a few months of using it? Would I buy it again? What caught my attention the most? I will tell you about it in my short review.

I’ve always thought that the bitten apple logo is an expression of being “too rich”, glamorous. Something I personally would be ashamed of. Having the Apple iPhone 12 64GB (blue) smartphone in my hand, I quickly changed my mind. It wasn’t because I stopped identifying with poorer people. No, the price at which I bought it is rather standard for phones of this class. My change of opinion was due to the fact that this phone simply turned out to be beautiful and elegant. I have always avoided less standard color versions. Here, however, it turned out that the blue color goes with everything and is not too youthful at all. The phone can therefore be taken out both at a meeting with friends and during an elegant business dinner. Freely.

The size of the smartphone turned out to be suitable for me – it fit perfectly in my hand (and still does), but also in my pocket. I was very surprised by the quality of its screen, which – as I read – combines glass with nanoceramic crystals. I knew that this makes the phone not only look solid and tidy, but also able to withstand a lot. This quickly turned out to be true. I’m not a careful user, more of a slacker. It turned out that an Apple product was created with me in mind. It has survived every drop and still looks brand new.

Daily use of the phone turned out to be a perfect continuation of everything it started with building first impressions. I was most pleased with the fact that this smartphone, after many months of using it, still works as fast as when it was first launched.

I can’t say that I am a very “frugal” phone user. I am rather one of those people who like to run “a million applications” and do not really care about destroying background processes. At no point did I feel it slowing down the device. Everything here is very fast and smooth. The phone handles everything perfectly, and at no point while using it did I feel that anything was wrong.

I really liked the wide-angle camera on this phone. The camera, or rather two cameras with which it was equipped. With full firmness in my voice, I can say that it is able to meet the expectations of not only amateurs, but also less professional photographers who cannot afford an SLR camera yet.

So, to summarize the use of this smartphone, I must say that it is a device:

The Apple iPhone 12 64GB smartphone (blue), which appeared in my house only for testing, stayed with me until now and quickly became the basic phone that I started using. It turned out to be a very solid and, above all, reliable option. During my many months of using it, I have not encountered a moment when I would have to restart it or complain about the speed of its operation. After my experience of using dozens of other phones, I can consider this to be its greatest advantage. It is a great option and really works in everyday use. True, it’s not the cheapest. However, if you are looking for equipment that would be able to serve for many years, I can recommend it. I think he excels in every field.

What is most important in treating depression?

How to get over Xanax addiction?