A developer or a second-hand apartment? Great comparison 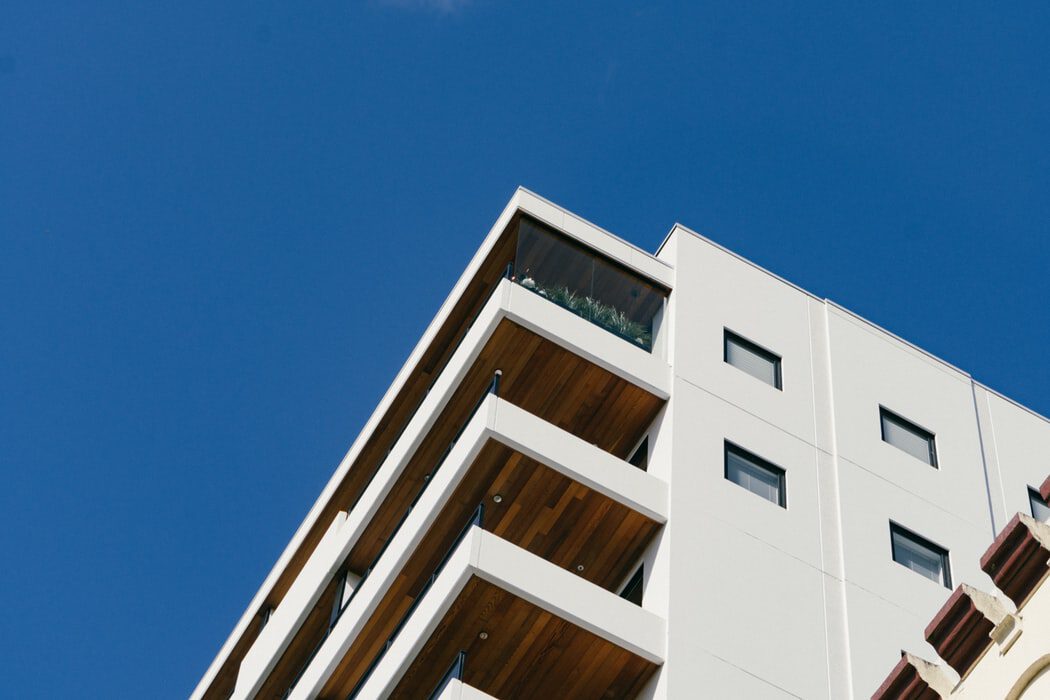 A developer or a second-hand apartment? Great comparison. It happened – we finally saved enough cash to move “on our own”. Not only us, anyway, because nowadays it has become extremely popular to buy apartments. Of course, there is still the option of renting them, but people who are not studying are very reluctant to pay someone and – colloquially speaking – “repay someone’s loan”.

That’s why every developer in the country has their hands full. However, when choosing an apartment in which to live, do we have to decide on its services? Or maybe buy something “second-hand” or decide to rent? We will cover all these issues in this article.

The advantage of buying an apartment to rent

If we decide to rent, we are still “free people” – because it is a very casual form of becoming independent, ideal for people who are still unsure of their future. Eventually, however, there comes a moment when the need to buy an apartment becomes almost obvious. This is because our priorities change as we age. An apartment also becomes a more reasonable option – we pay for what we actually own and avoid paying for … the very possibility of living with someone. The apartment also gives us the advantage that we can always rent it – if not fully, then at least one of its rooms. Investing in them will not only allow us to save, but also earn some money.

A second-hand apartment, in a tenement house or block of flats – cheap, fast and quite uncertain

Buying an apartment from the so-called “second hand”, i.e. in the most classic way, known from the times when there were not so many developers and the secondary housing market enjoyed the greatest interest, we have a lot of freedom of choice. In almost every area of ​​a larger city, it is possible to find an apartment for sale – so we can live exactly where we always want, while paying relatively little. Especially since you can always bargain when buying from a private person.

A second-hand apartment already exists and we don’t have to wait for the investment to be completed or just put into use – we buy, move in and arrange. There are no further steps. Nevertheless, all this is not as beautiful as it might seem – there is always a certain amount of doubt. Because if someone sells his apartment, is everything all right with him?

So in short, here’s what to expect from a private apartment:

If we have a sufficiently high budget, choosing an apartment from a developer seems to be the best one. First of all, by making it, we can be sure that we will live in a new building that will not fall apart after a few years. We often sign the contract when it is not yet standing. In addition, developers usually focus on attractive locations, although our selection here is not huge. Most importantly, however, we do not have to worry about such matters as neighbors or the immediate surroundings. Flats of this type are usually built in housing estates guarded around the clock, and only people who can afford it live in them. Therefore, there is no place for the social margin here.

So if we would like to summarize the choice of a developer as a seller of an apartment, we must take into account the following:

When deciding to buy your own apartment and become independent, you have two options: a developer or a second-hand apartment. Each of them was created with slightly different people in mind, and the decision related to the choice depends not only on our preferences (whether locational or more technical), but also – and perhaps above all – on the budget we have. Let’s not hide that something new often pays much more, especially if we take into account the constantly rising real estate market. So when making a decision, let’s think about which option suits us better – let’s not do anything hastily.

Where is the vitamin C?

What is worth knowing about self-adhesive veneers for furniture?